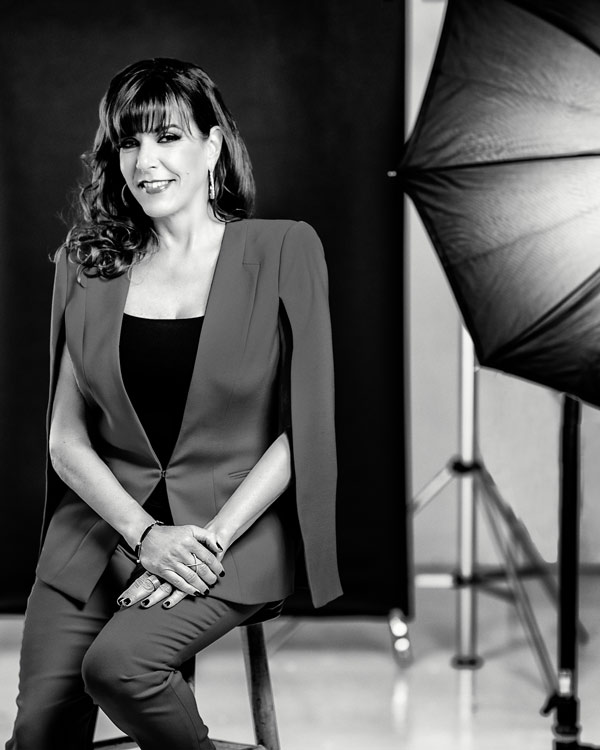 "HER MANY YEARS OF EXPERIENCE IN MANAGING PRIVATE MEMBERSHIP CLUBS ALLOWED HER TO DEVELOP EXCEPTIONAL PEOPLE SKILLS, THINKING ON HER FEET, COMMUNITY OUTREACH, AND MORE IMPORTANTLY SHE DOES IT ALL WITH A BIG SMILE AND A GOOD HEART. NOTHING IS EVER A PROBLEM FOR ARELY. SHE WILL SOLVE IT."

It’s all about that personal touch

We’re often told not to take situations “personally,” but at arely PR we turn the tables on that approach.

At arely PR, we know a personal approach is crucial to the success of any communications strategy. Customization and personalization are key to providing the best service possible. Our philosophy is to live in your shoes, sample your product or service –  only then are we able to capture the essence and passion of the service you provide. Ultimately, our goal is to provide our clients with an integrated, cohesive plan that provides innovative solutions across multiple platforms including social media, advertising, special events and community outreach. At arely PR, we are your brand ambassadors and the conduit to project your marketing message to the world to reflect today’s global society. 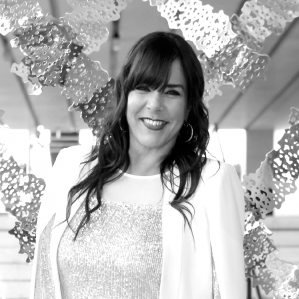 A well-known and accomplished marketing and communications professional in Miami with over 25 years of experience in Public Relations, Marketing, and Special Events, Arely Ruiz is the driving force behind arely PR. Featured in Miami Magazine as one of Miami’s Dynamic Women, Arely founded the agency in 2012, to fulfill one of her life’s missions of establishing her own business.

A graduate of Boston University with a Bachelor of Science Degree in Journalism and a Bachelor of Arts Degree in English, Arely began her career as a journalist at the Boston Business Journal and later moved to Advertising at the South Florida Business Journal where she worked for seven years. In the early 90’s she decided to join the world of luxury private clubs becoming Membership Director where she oversaw Special Events, Marketing and Public Relations. While at the Banker’s Club, she was offered the opportunity to launch the Legends Golf Membership Program at the Doral Country Club (now Trump National Doral). She jumped at the chance and once the Doral program was established Arely then joined one of Miami Beach’s – and the world’s – most exclusive private golf clubs, La Gorce Country Club. During her 15-year tenure at La Gorce she hosted world-renowned celebrities, dignitaries and heads of state including baseball Hall of Famer Joe DiMaggio and former President George Bush, Sr.

Always loving to reach back to her roots of journalism, Arely has contributed articles to Miami Mensual magazine, Going to Miami by David Rieff, the Boston Business Journal, and Miami’s Community Newspapers, among others. She has also been recognized in The Miami Herald and in Miami Dade College’s alumni advertising campaign.

At arely PR, we feel it is important to surround ourselves with people who share our vision and “personal perspective”, as well as our core values and our sense of style. It is this synergy that ultimately produces the best results for our clients along with branding which we regard as an art form. 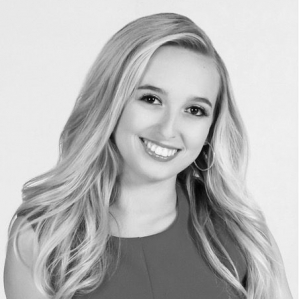 Ali graduated from Southern Methodist University in May 2019, with a Bachelor of Arts in Fashion Media and Journalism and minors in Ethics and Sociology. She’s going on three years as an integral part of arely PR and we are so blessed to have her on our team!

We're not around right now. But you can send us an email and we'll get back to you, asap.